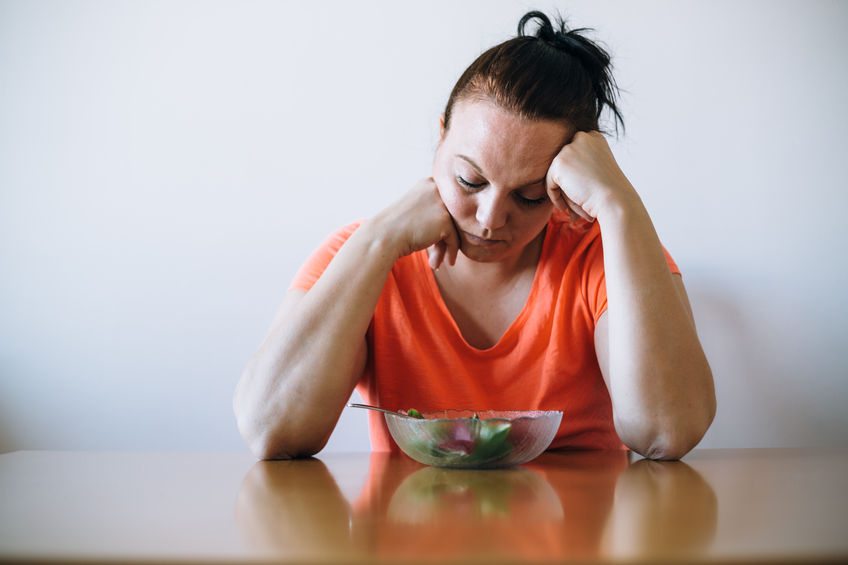 "The constant battle I'd had for years with depression has gone."

Have you ever been in a “tight spot” where you couldn’t inhale deeply? I once found myself in this situation, wedged between a rock and…another rock! I had been persuaded into going rock-climbing by an adventurous friend and found myself trying to “chimney” up an opening between two vertical spires. As the opening gradually narrowed, I became “stuck”. A panicky feeling set in as I realized that I could barely inhale! After a few moments of near-terror, I was able to squeeze myself out of this predicament. But I still remember the unpleasant feeling of not being able to take in enough air. Breathing is something we don’t fully appreciate until it becomes difficult!

Oxygen is essential for life. Every cell and organ in our bodies requires oxygen to function and survive — the brain, heart, digestive system and every other body system depends on oxygen. It’s the #1 top priority most necessary nutrient! Yet many people, some without even realizing it, are subjecting their bodies to a kind of self-imposed suffocation, filling their lungs with only enough air to survive — rather than thrive.

Asthma, stress, panic disorders, poor posture, restrictive clothing, poor breathing habits…all of these conditions can contribute to low levels of oxygen in the body. This in turn can lead to reduced metabolic function and a host of other disorders, including skin problems, heart disease, cancer and obesity.

And while we’re on the subject of “rocks and hard places”, many people feel like they are hopelessly “stuck” forever between the issues of weight problems and hopeless solutions. The weight itself creates all kinds of real and potential health problems, yet many of the “cures” they turn to (diets, pills, etc.) are also dangerous and usually fail to produce permanent results. In fact many times the “solution” actually makes the problem much worse in the long run. These people often feel like there is “no way out”, no answer. (But there is hope!)

Oxycise! is the answer to permanent weight control. By giving your body what it really needs — more oxygen — you will enjoy better overall health, increased metabolic rate, and improved function in all systems of your body. Best of all, Oxycise! has been proven to burn calories at a faster rate than traditional forms of exercise.

Oxycise! can literally change your life for the better. Discover a new level of living by giving your body more of the oxygen it needs!