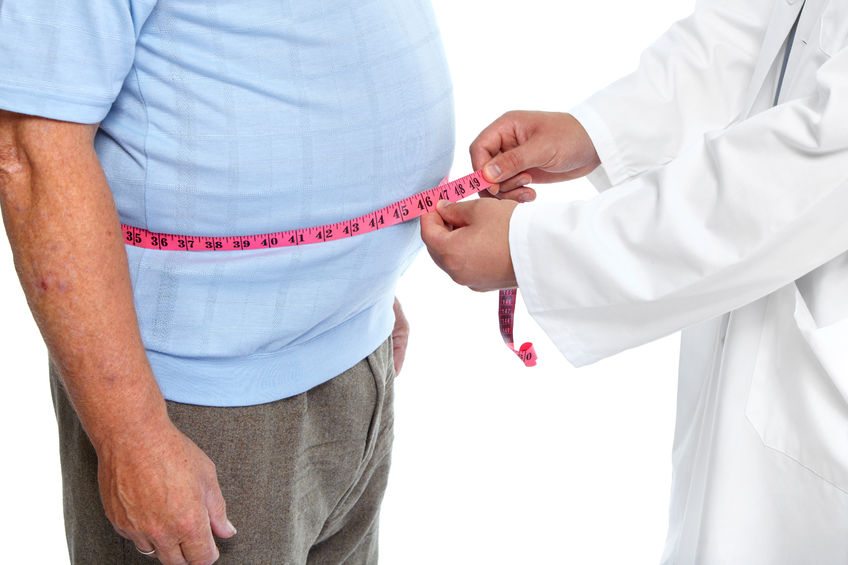 Where does the fat go?

Given the towering rates of obesity today, there is an astonishing level of confusion about how fat actually leaves the body. According to Professor Andrew Brown and researcher Ruben Meerman, this lack of awareness extends beyond the general public, finding physicians, dietitians and personal trainers all guilty of misunderstanding. Their study, published in the BMJ, found that “most people believed that fat is converted to energy or heat, which violates the law of conservation of mass.” Others believed that fat was excreted in feces or converted to muscle.

To formulate a calculation illustrating the metabolic process of weight loss, the researchers followed the path of atoms leaving the body.

Excess dietary carbohydrates and protein are converted to a type of fat called triglyceride. The authors explained that when people try to lose weight, they are attempting to metabolize these triglycerides.

Triglycerides are comprised of three types of atom: carbon, hydrogen and oxygen. Triglyceride molecules can be broken down only by unlocking these atoms, through a process known as oxidation.

In order for 10 kg of human fat to be oxidized, the researchers calculated that 29 kg of oxygen must be inhaled. Oxidation then produces a total of 28 kg of CO2 and 11 kg of H20.

The authors shared, “None of this biochemistry is new, but for unknown reasons it seems nobody has thought of performing these calculations before. The quantities make perfect sense but we were surprised by the numbers that popped out.”

The results suggest that the lungs are the main excretory organ for weight loss. When we “melt” or “burn” away fat, it literally disappears into thin air—just by breathing. In fact, 84 percent of fat is shed via breathing out carbon dioxide, while the remaining 16 percent is released via sweat, tears, urine, and other bodily fluids.

The carbon that is lost through exhalation is only replaced through food and beverages. The authors’ conclusion: “Keeping the weight off simply requires that you put less back in by eating than you’ve exhaled by breathing.”